The Book Club of Detroit


The Book Club of Detroit (BCD)

We hosted a summer afternoon at Signal-Return, a letterpress studio at Eastern Market in Detroit. Signal-Return transformed an empty storefront into a studio for the authentic craft of handset printmaking. We saw their presses, browsed type collections, and watched a demonstration of hand type setting and printing on a proof press. Given BCD members’ predilection for books, it deepened our appreciation for the handset printing process. Attendees left with a print from the set type. 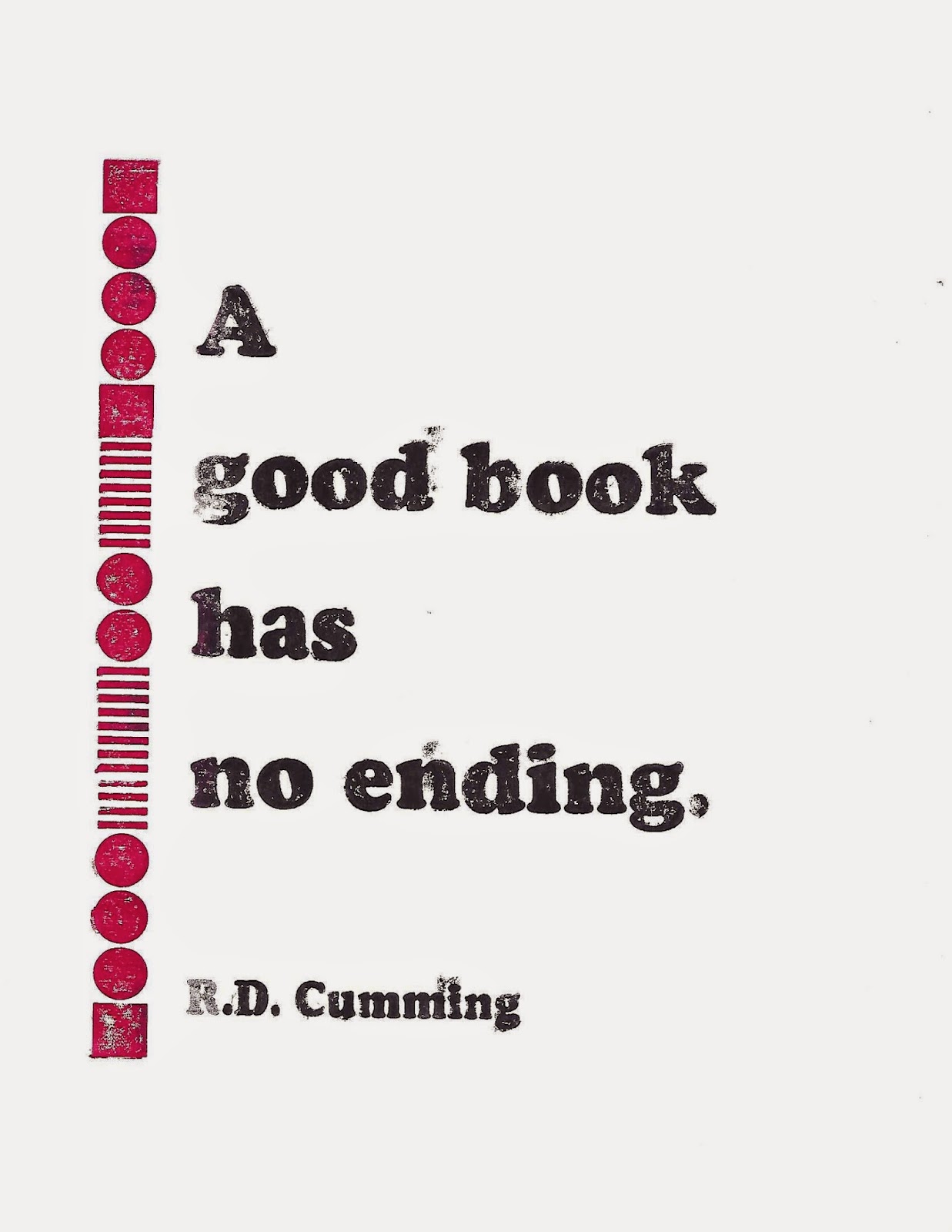 Member Dr. Jerald Mitchell, a retired professor of anatomy, president of The Model T Automotive Heritage Complex Inc., and artist, gave a talk called “Seeing and Shaping the Future in the 20th Century: H.G. Wells and Henry Ford.” Mitchell compared and contrasted Wells and Ford on several dimensions. For example, Mitchell stated, “Wells influenced by his ideas. Ford changed life by his actions.”  We toured Mitchell’s renovated home, built by Henry Ford in 1908. Mitchell restored the home with period furnishings and architecture—some of the original trim and hardware was stored in a garage for years. In a second floor library, we browsed his rare book collection and peered onto the historic Boston-Edison neighborhood of over 900 homes constructed between 1905 and 1925. In addition to Henry Ford, early Boston-Edison residents included Horace Rackham, James Couzens, Sebastian Kresge, and Joe Louis. Today Boston-Edson is home to a diverse population with a common appreciation and love of historic homes.

During September, Gregory A. Fournier, author of Zug Island: A Detroit Riot Novel, informed and entertained members at a dinner meeting. Fournier’s book won a Finalist Award from the 2011 USA Best Books competition and a 2012 Los Angeles Book Festival Honorable Mention. Fournier grew up in Detroit and taught English language arts for 37 years before pursuing his writing career. Zug Island tells a story of friendship and race relations during 1967. BCD invited members of the Detroit Drunken Historical Society and Lit in the Mitt to attend.

We will close the year with our annual members holiday dinner. This year’s speaker will be Dr. Charles K. Hyde and his talk will focus on “Revisiting Rosie the Riveter.”

We sadly report the death of two longstanding BCD members. Frederick Gale Ruffner Jr. was a member for over 50 years and founded Gale Research Company, which became one of the largest reference book publishers in this country. After selling the company in 1985, Fred started Omnigraphics, another reference publishing company that still operates in downtown Detroit. His older son heads Avanti Press, a Detroit-based greeting card company. James Earl Beall, BCD president 1994, held an internationally recognized book and art collection and was one of the last tax generalists. After he earned degrees in law and tax, Beall appeared as an expert witness before U.S. Tax court and was listed in The Best Lawyers in America since the publications inception.  His rare book collection held many items including a woodblock illustrated edition of Grimm Fairy Tales with a tasteful bookplate designed by Rockwell Kent.